The charms and mysteries of Saint Germain des Prés Let our guides lead you through little-known passages and alleys while you dive into the mythical neighborhood of St. Germain, where French and Parisian intellectual and artistic life has congregated since the Renaissance. In the very heart of Paris Notre-Dame, the île de la Cité and the surrounding areas have been the first witnesses of Paris development since 2000 years. From its first inhabitants to its kings and queens, from its first monuments to its georgous town houses, discover the historical heart of Paris, its story, its anecdotes and unveil its secrets. The Montmartre Village Before it was incorporated into Paris proper at the end of the 19th century, Montmartre was a village. See its linking streets, its steep stairs lined with crooked ivy-clad buildings, its pretty little parks and squares: they all have fairytale charm ! Le Marais : another atmosphere. Spared from Haussmann's influence, the Marais is like no other area in Paris. Medieval houses, town houses – witnesses of the history and glory of this neighborhood – stand along with artists workshops, art galleries and hip shops. Led by our guide, you will discover the history and atmosphere of the parisian quarters, as well as its good addresses.
Live this
experience

Discover Paris and its quartiers through a walking tour, biking, Hop-on Hop-off bus etc
with local guides to know all the secrets of the city

Book your visit on our page EXPLORE PARIS / Partnership with MON PETIT PARIS / : 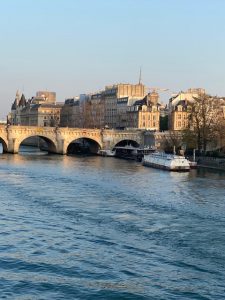 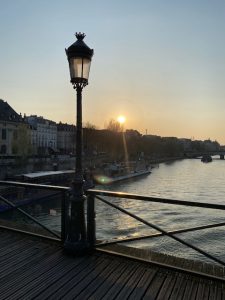 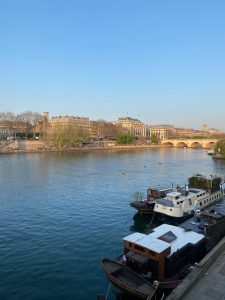 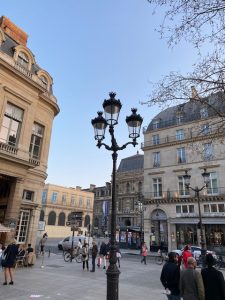 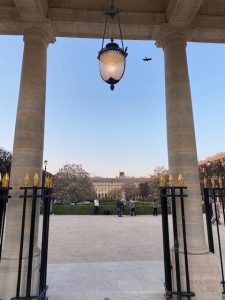 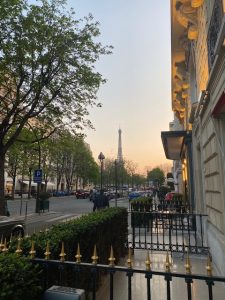 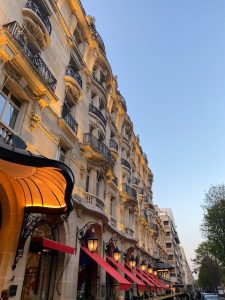